I set about writing this Blog in September 2021 in the hope of bringing together local history and the community.  I set out to share what has been one of the most interesting parts of my work as a member of staff at Hobs Moat Library, and that was talking to a customer who has been with us from the start since we opened in 1957. 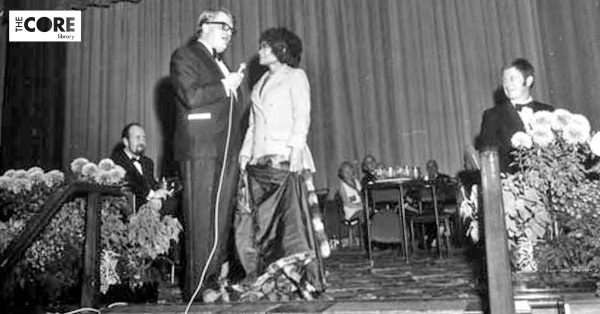 END_OF_DOCUMENT_TOKEN_TO_BE_REPLACED

They Made It Happen! exhibition in the Heritage Gallery on the first floor of The Core Library, Solihull from July-September 2018 celebrated the self-build housing associations which were set up by people so desperate for a home of their own to rent that they built their own, and then rented it from the housing association. At the time, they had no expectation of being able to buy the houses although, when regulations were relaxed a few years later, most were subsequently able to buy.